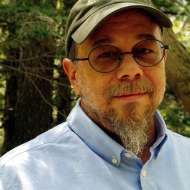 This user has not added any information to their profile yet.

James has been facilitating nature-based archetypal experiences and integration around the world for many years. He holds a B.A. in Philosophy from Grand Valley State and a Ph.D. in Depth Psychology from Pacifica Graduate Institute, where he also completed his certification in Ecopsychology. His doctoral research provides a foundation for an archetypally patterned ecotherapy integrating different approaches into a regenerative relationship to the entire Earth community. He has been a guest lecturer at Grand Valley State University on topics such as shamanic traditions, Jungian art and aesthetics, world mythology, and the hero’s journey. He is the author of the upcoming Hilltending Notebooks, a series of ebooks on nurturing health and wellness in our relationship to the Earth. His previous publications include several journal essays, the collection of poetry A Language We Once Knew, and the photography for Jason Kirkey’s Estuaries. He currently lives on a small farm in Michigan with his wife, three border collies, and a flock of Dorper sheep, where they are in the ongoing process of implementing regenerative practices for psyche and Earth.

Nature is an incomparable guide when you know how to follow her.

She is like the needle in a compass pointing to the north.

Focused through his ecopsychological certification and personal lived experience, James' practice is rooted in extensive Jungian psychological training (the archetypes, collective unconscious, complexes and projections, individuation, dream work, active imagination, personality type, synchronicity, and archetypal cosmology, to name a few). His doctoral research identified and named two distinct approaches - the terracentric and the geocosmological -  to the human relationship to habitat. By providing insight into the archetypal patterning of these approaches, integrative structures for depth ecotherapy were established to support fuller and healthier ways of being with the Earth. 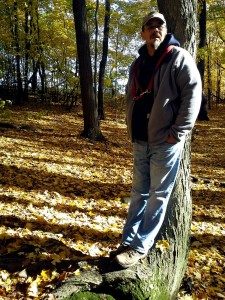 I am passionate about the human relationship to nature. I believe that intentionally tending this relationship is the single most powerful thing we can do to promote overall health and wellness for us and the Earth. Rooted in this basic premise of ecopsychology and informed by the concepts of Jungian depth psychology, I refer to my approach to eco-coaching as “Hilltending.”

Hilltending has also grown out of my personal experiences in and with nature. As a child, I was embraced by a sense of belonging to the Earth. As I grew though, that feeling slipped away, eaten up by the demands of a modern society that leaves little time for nature. It appears that part of growing up in modernity is the trauma of alienation from the wonders of the Earth. For me (and, as recent studies show, for many others), this had disastrous results as I unconsciously tried to replace with any number of distractions that feeling of oneness and to avoid the ecogrief of separation. Eventually, the alienation from nature provoked a complete collapse of the structures of the modern life I had built up. This was a gradual process that only became apparent when the house of cards came crashing down, sending me into a long period of anguish and confusion.

Thankfully, the writings of Joseph Campbell and C.G. Jung fell into my hands. I realized that I was knee-deep in the archetypal process of individuation, confronting and being confronted by the deep psyche. As a part of the therapeutic unraveling of the story I had been living, I began spending more time in nature. Like the needle of a compass pointing north, it was forests, hills, streams, and mountains that guided me back into a sense of rootedness that I had not known for a long time. More than anything, I learned that to tend our relationship to nature is to also tend our relationship to the Self. This rediscovered sense of oneness was an authentic and natural maturation process into the wholeness of an ecological Self, an essential but often neglected process of becoming more fully human. 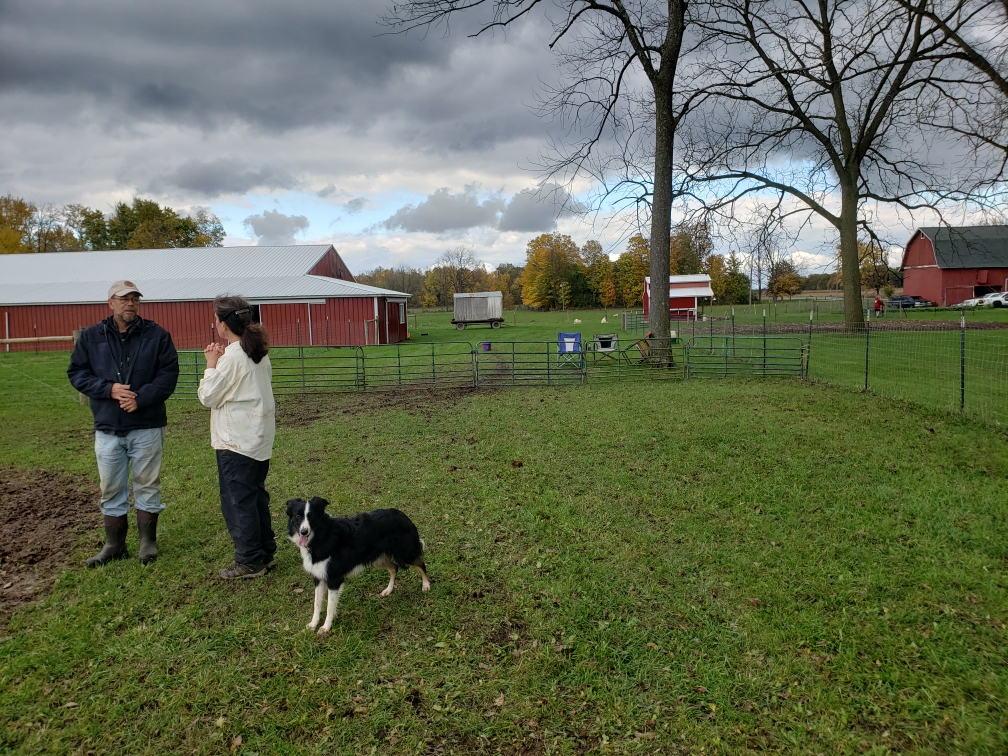 I felt astonished at the simplicity with which nature had called me into this process and rekindled a sense of oneness with the Earth. It led me to a sense of purpose and wholeness, empowering a thriving, regenerative way of being on the planet. The long process of my own ecopsychological healing prompted my desire help others realize a healing transformation of their relationship to Self and nature. From the Kerry National Forest in Ireland to the wooded hills of Germany, to the high desert of California, to the forests and meadows of West Michigan, I have been blessed to be allowed to guide and witness many powerful experiences of ecotherapeutic restoration.

Partnering for a Better World

Root and Leaf has recently partnered with Health for Life Counseling in Grand Rapids.

Partner With Root and Leaf